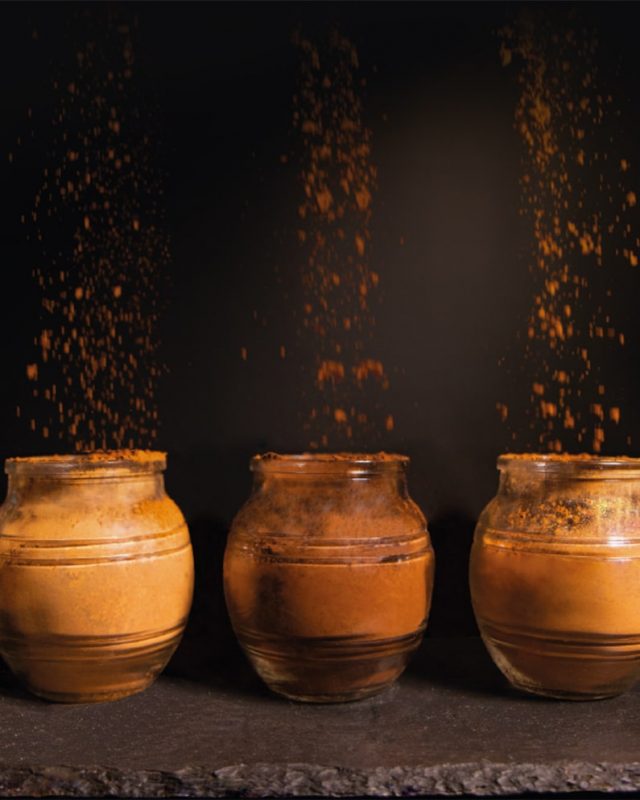 A man by the name of Benoit, arrived at a small village town in the heart of France, to set up what he dreams to one day be a bakery filled with the most artisan cakes and chocolate.

He found the location he thought would be perfect and started imagining whiffs of chocolate and fresh-baked cakes capturing the senses of the village people as they walked by.

The store opened up weeks later to the delight of the people, and ever since had been spreading joy to everyone who bit into their desserts.

Years later, when the young man turned old, a lady walks into the store and asks him about the secret to why his desserts tasted different from all the other stores. Her childhood was filled with happy memories and she had to know his secret.

His reply was “I never compromised on the ingredients. I wanted my cakes to taste the same as the ones your Grandma would have done. She would have looked everywhere to get the right ingredients and she would have baked them with a lot of love.”

We’ll give you the ingredients and you bake them with love.