The vanilla sponge cake has been a popular flavor since its inception back in the Eighteenth Century. Vanilla sponge was one of the first cakes to be baked without using yeast as a raising agent. Beaten eggs and baking powder were used as a leavening agent instead of yeast. The eggs imparted an additionally creamy and dense texture to the cake, making it even moister. The addition of baking soda yielded lighter and airy layers.

The vanilla sponge since then has been innovated according to the regions and culture all over the world. It has many variations, but the simple sponge remains a favorite. One version of this cake was a favorite of Queen Victoria’s tea-time rituals that it was eventually named, after her as Victoria’s Sponge Cake. In her version of the cake, the layers were filled with jam

There are no reviews yet. 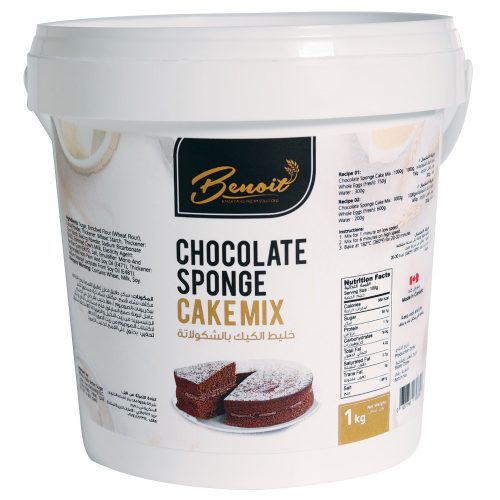 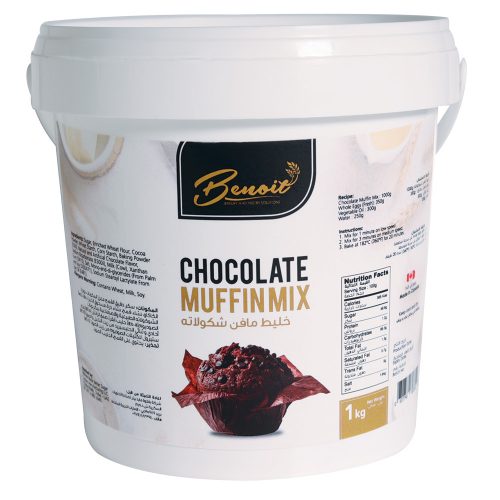 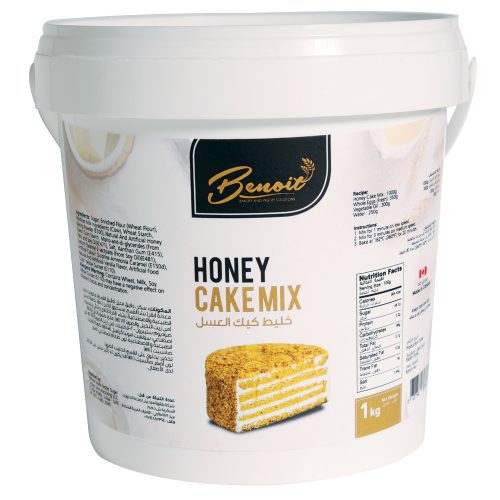 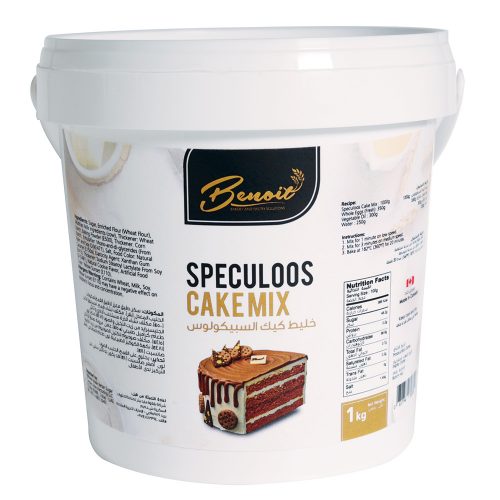 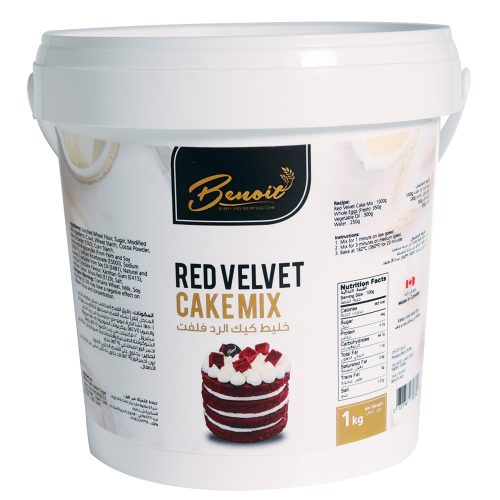 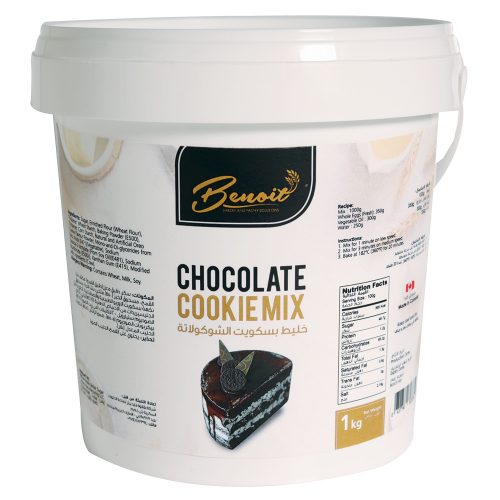 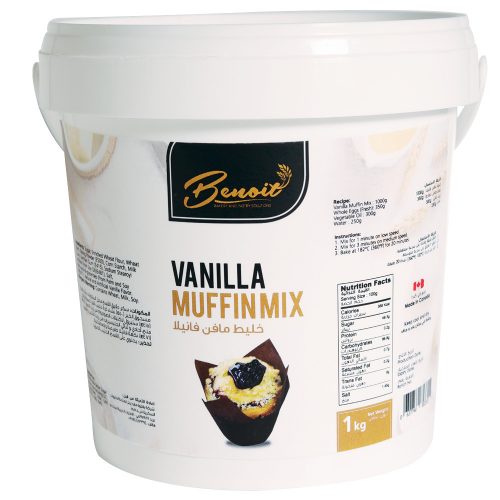